From creative to even more innovative

Moritz is a film director who took our self-paced course with previous knowledge in programming. He knew Vue and had a general idea of full-stack engineering. But he needed something more.

You can change your career. Or you can just build on it.

The majority of people are joining Coyotiv to change careers. Moritz wasn’t one of them. He is the kind of person who does not want to do only one thing in his life and is brave enough to pursue what he finds interesting. He loved coding, and that was something that he would love to pursue.

“I feel energized to just build and do stuff.”

Self-paced course was the right choice.

Taking the self-paced course was what he could do as he also has a family and other work as a film director. It was nice for him to do stuff and learn on his own time.

Even though he felt like he missed the sense of being a part of the community with other students, he felt fully supported in the course.

With Slack and all the support he received from Coyotiv, he did not feel disconnected at all. He always knew there was someone he could ask when he reached out. He also thinks being a self-paced student encouraged him to get his own answers before asking for help. 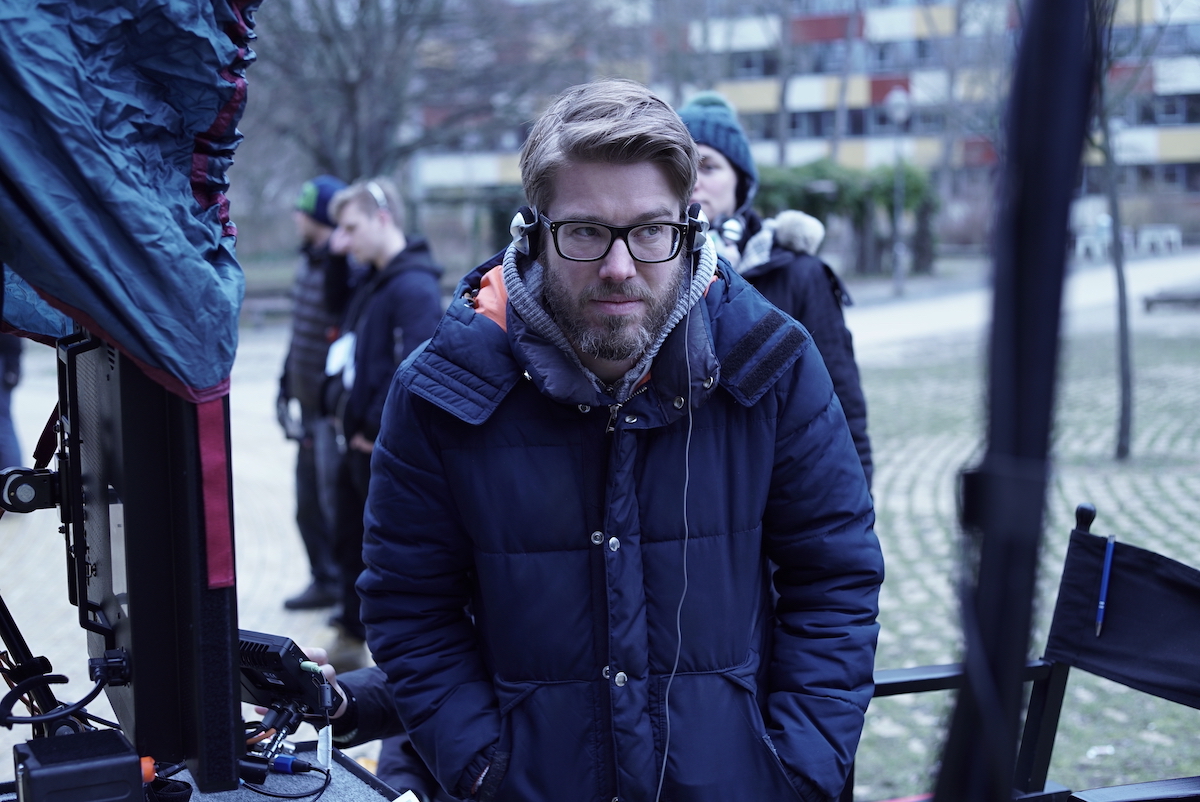 It takes creativity. A lot of it!

“Software development is more about creativity than you would initially think. If you really want to become a great software engineer, you do need to be very creative.”

Creativity is more essential to programming than one initially would think. You have to be a creative person to master software engineering. Moritz thinks that might be another reason he likes it.

Takeaway: Being a ‘nerd’ isn’t necessary!

One of the most important takeaways he had from Coyotiv was finding out that you do not need to be a “nerd” to become a software engineer. You just need drive and interest.

Empowerment is a splendid thing.

Coyotiv students are rocking open source, even before they graduate. Moritz built multiple projects and libraries during the course. One of them is a super useful library to easily handle responsive images in Parcel 2.⁣ Here’s his github page if you like to check out some of what can be achieved as a self-paced student!

Moritz also feels empowered to start a business and write apps that he invents. He doesn’t have to rely on other developers anymore to build what he wants.

Moritz chose Coyotiv in the beginning because it was a full-stack development course.

Before Coyotiv, he didn’t have someone guiding him on the way and telling him what path to take. His need for guidance was definitely fulfilled.

“It was exactly what I liked: one and a half years doing courses and picking and choosing what I liked doing. I liked Vue more than React. I didn’t like PHP and Ruby and that stuff.”

He got more than what he expected at Coyotiv.

Life for Moritz now: Even more productive and creative than before

He comes from a film background mostly working for commercials and he is still doing this.

He has a project developed during the course and an electronic invoicing app that he would like to proceed with. Moreover, he is developing an offline product with an online shop, building a community platform for people interested in cooking. He wants to experiment and see how it will go!